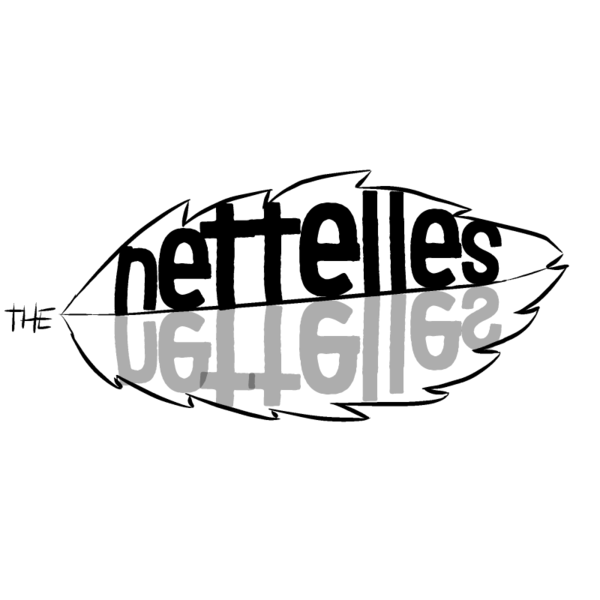 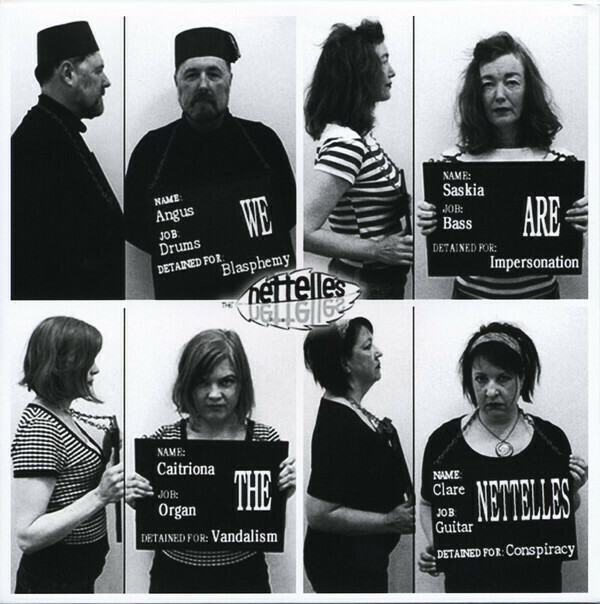 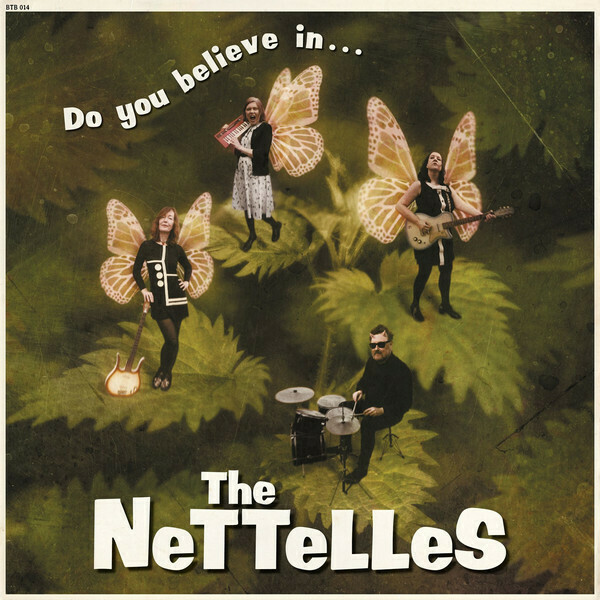 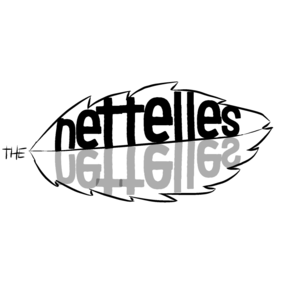 We are giving all proceeds made from these record sales (after postage) to two charities: Maggie's Centre Edinburgh and Girls Rock School Edinburgh.

Maggie's Centre provides free cancer support and help and gave such support to Clare over recent years. GRSE was co-founded by Clare to help encourage more girls and women into playing the music that she so loved.

A little bit of background ...

A glorious rabble-rousing collection of 12 incredible songs, “Do You Believe in…?” is a living tribute to the spirit of the band’s co-founder, leadsongwriter, vocalist and guitarist, Clare Scrivener, who died of cancer way too young at the end of August this year.

Clare and fellow co-founder, Saskia Holling, formed The Nettelles in 2016 after re-igniting the musical partnership they had previously shared leading Riot Grrrl cult heroes Sally Skull in the 1990s. They were joined by Stornoway school friend, Caitriona Donaldson, on keyboards and Edinburgh musical luminary, Angus McPake, on drums, creating something of a supergroup.

Individual members of The Nettelles have a musical history going all the way back to the 1980s, in Edinburgh bands such as The Pterodaktyls (Clare), Jessie Garon & The Desperadoes (Angus) and The Fizzbombs (Angus) right up to date in groups today such as Lord Rochester, The Sensation Seekers, The Thanes and Les Bof!.

Combining forces as The Nettelles, the band sent out 2 seismic sonic slabs of sound into the world with 'We Are The Nettelles' and 'I'm Over You' on a double A-side single .

Now they revel in the raw depths of garage punk sounds, the snarl and humour of pulp sleaze films and the oddities of folklore, fairytale and even Twilight Zone sci-fi weirdness in their debut long-player, “Do You Believe In …?”, creating a retro fuzz-fuelled album like no other.

The album, “Do you believe in…?” is a Ravencraig Recording, produced and mastered by The Nettelles and Russell Wilkins, ex-member of Medway music scene legends The Milkshakes. Bruce Brand, fellow ex-Milkshake, and record cover artist to the stars (including The Masonics , Holly Golightly, White Stripes) designed the record cover, working from individual photographs necessitated by lockdown with added magic in the shape of wings and horns created by artist Danny Carr.